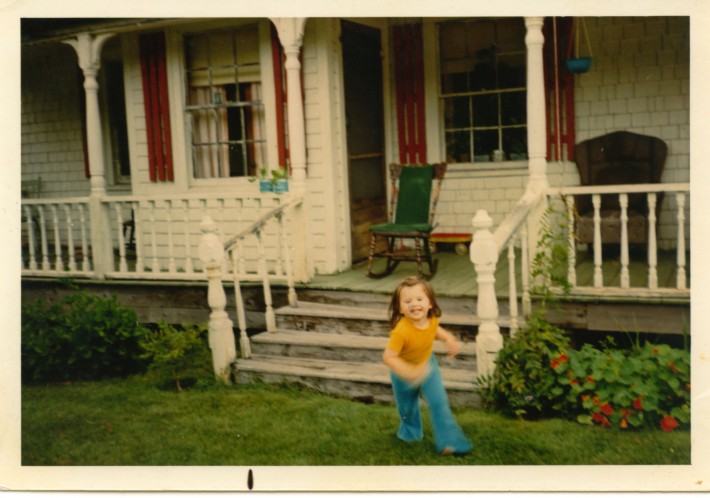 ‘I think of her all the time now that I am the age she was when she disappeared. I have dreams of swimming to Africa to rescue her.’

Seven year-old Morag is growing up on an isolated island off the coast of Nova Scotia. Without mother or father, the most important figure in Morag’s life is her grandfather, Sandy, a drunken, volatile musician. Hunting Down Home is the compelling story of their unusual relationship and of a family’s last year together, a year like many others: of a hot summer, raucous parties, fishing and hunting. Before the year is out Morag will learn the power of choice on a night when she finally takes the future into her own hands.’